As reported today in designMENA:

The mall will be built alongside Dubai’s Al Khail Road, on the southern edge of Jumeirah Village Triangle.

It will feature a multi-screen cinema, supermarket, department stores, speciality shops and an array of cafes and restaurants, the developer said in a statement.

It added that Dar Al-Handasah will undertake design, engineering and supervision services for the project, for which a construction tender will be released in Q1 2015.

Dar Al-Handasah has worked on a number of other Nakheel projects, including The Pointe at Palm Jumeirah, the Dragon Mart extension and nearly 3,000 villas which make up the Nakheel’s Jumeirah Park residential community.

It is interesting to note that we also now see a billboard on 311 across from JVT announcing a new City Centre shopping mall. Soon, the options may be overwhelming !! 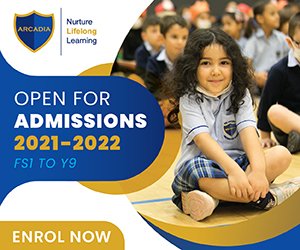